On the occasion of the 49th meeting of the "Round table for bicycle traffic", Henning Balck, Managing Director at HELLER, presents the results of the pavement condition survey and assessment of the sidewalks and bike paths realized in 2020. 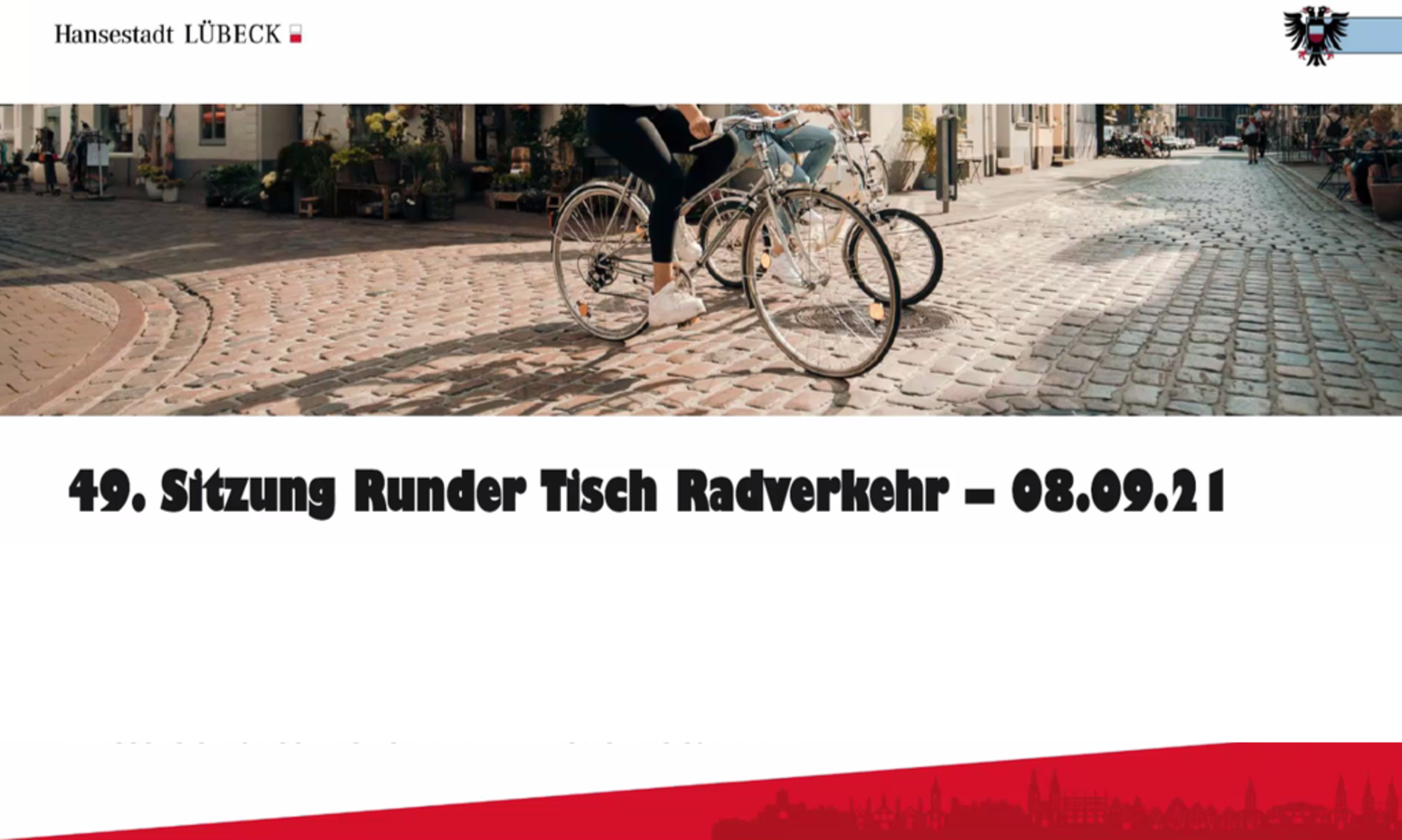 A total of almost 200 kilometers of bike paths and around 1,000 kilometers of sidewalks were evaluated and assessed. The measurement of the cycle paths was carried out by Schniering GmbH. For this purpose, a special small measuring vehicle with front, rear and surface cameras for the evaluation of surface distresses as well as high-precision laser measuring technology was used to determine the longitudinal evenness. The condition of the sidewalks was recorded using the ASPEN measurement concept developed by HELLER. The sidewalks were surveyed with e-scooters, which have been equipped with cameras and sensor technology to evaluate the evenness. The Hanseatic City of Lübeck is currently using the results of the project to create a master plan for the maintenance of the sidewalks and bike paths.

The participants of the round table showed great interest in the project and had many questions about the results and the methods used. This was not only about the maintenance of the bike lanes but primarily about the necessary expansion of the network or the traffic optimization of the infrastructure for bicycle traffic.

The Round Table was established in 2008 by a mandate of the city council to accompany the development of the bicycle traffic concept "Bicycle-friendly Lübeck". In addition to the transport policy spokespersons of the parliamentary groups, representatives from the city districts and from associations and institutions take part. The round table has no binding function, but can formulate recommendations for politics and administration. (Hanseatic City of Lübeck)